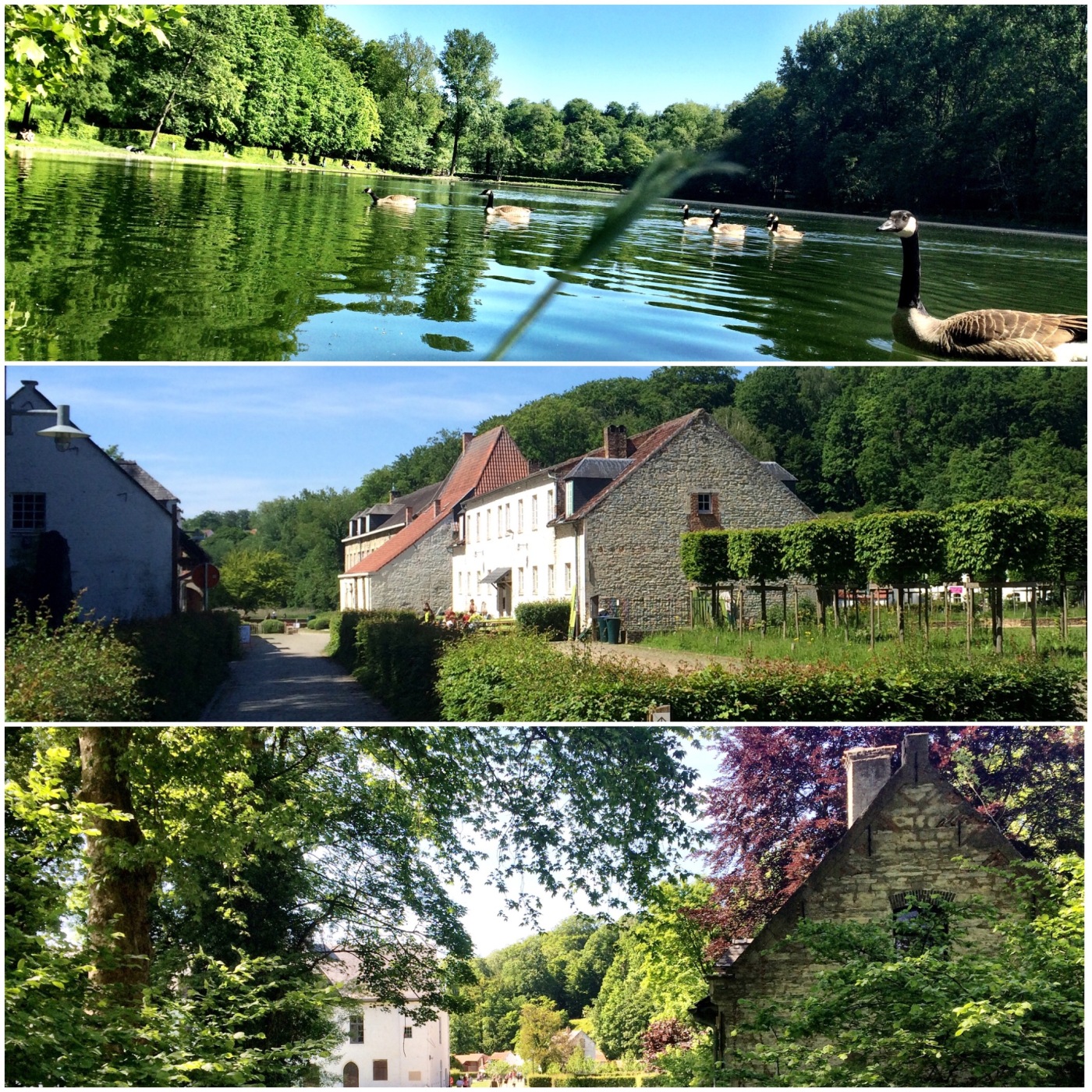 This week I take you to one of the more popular green spaces in the South of Brussels. It’s not hard to see why people were and are still drawn to this place. With its old priory, ponds, marshes and protected nature reserve, the Rouge-Cloître Abbey is a haven of peace and quiet at the border of the city. It is also the ideal spot to start walks in the extensive Sonian Forest. 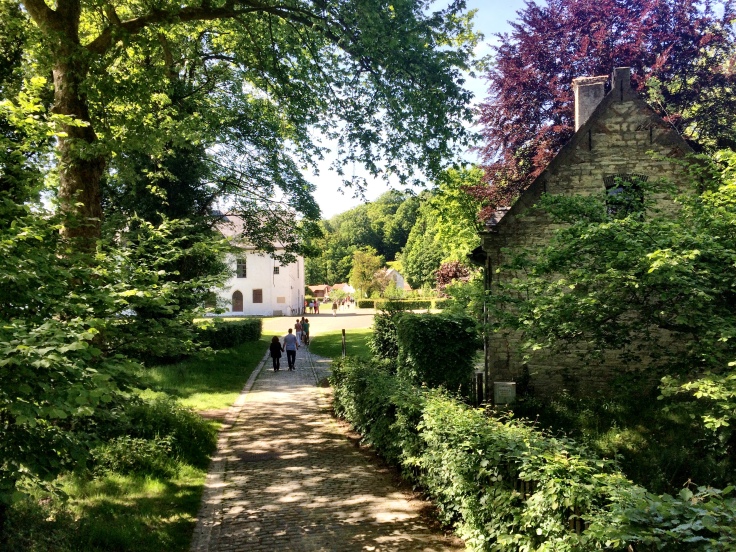 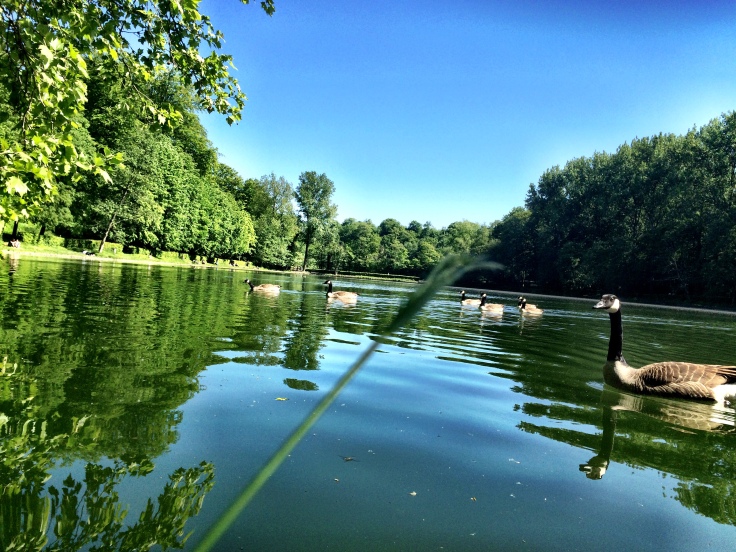 Rouge Cloître Abbey (Rood Klooster in Dutch) got it’s name from the old Dutch Roode Cluse which means the Red Hermitage. The walls around this hermitage were covered in red earth and this might have given the name, although another explanation could be that the word Rood is derived from the Dutch word “Rooien”, which means cutting trees. The hermitage was build in 1366 and the founding charter was witnessed by Jeanne, Duchess of Brabant, on 1 March 1367.  The community grew quickly. In 1381, construction of the church was initiated, after receiving gifts of land and lakes from the Duchess of Brabant, as well as privileges and tax exemptions. The first centuries of the priory were ones of great devotion. 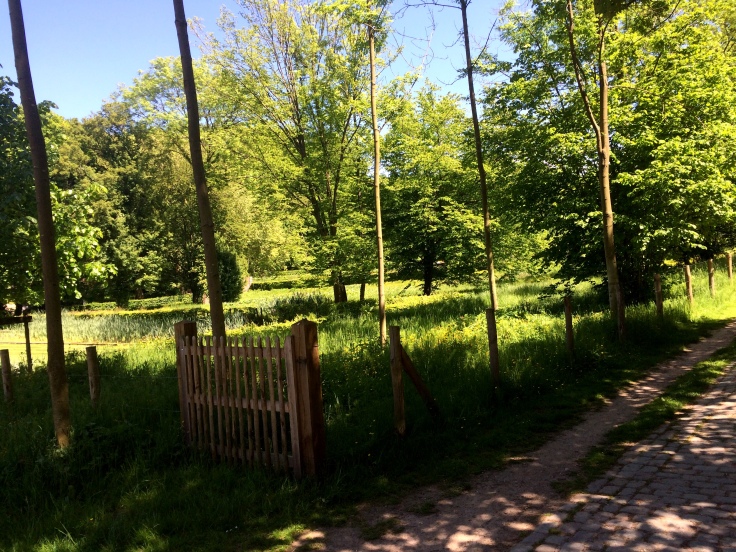 It possessed a fine library and developed a notable illumination workshop. Part of the forest was cleared to provide cattle pasture. In 1400, an enclosure was created which partly survives today. In 1572 the priory got severely damaged and looted, but it managed to get it’s former glory again…until 1784. The French revolution made an end to the religious life of the priory. In 1910 it became property of the Belgian State and only in the 90’s it was handed over to the Brussels Region. 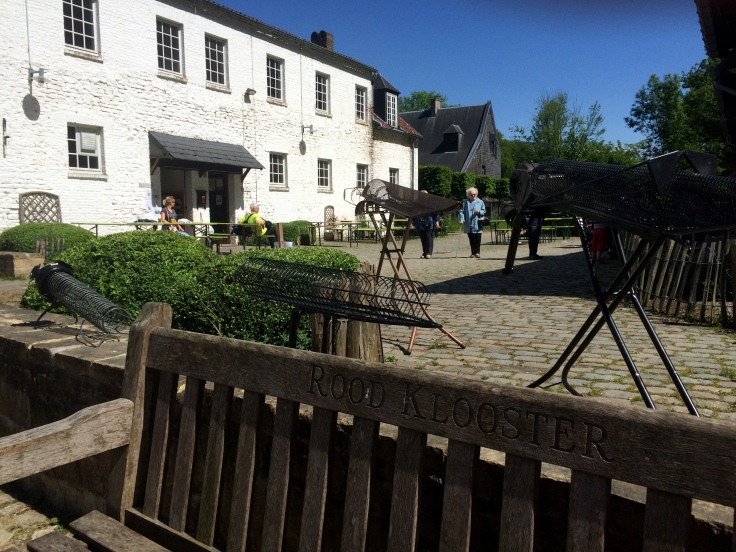 Recently some extensive renovation works gave the site a second life. The fountain in front of the priory is actually a real source and the water is pushed up just by gravity. It’s a real delight to walk around the ponds, spot some rare birds or walk in the gardens around the priory. In the former buildings you can find a little bar (only open in the weekends) and artist workshops. Worth mentioning is the Rouge Cloître art centre in the old priory, where very diverse exhibitions take place. So check out their website to get some up-to-date information here.

3 thoughts on “Rouge Cloître, where nature meets history and art”